Why is Executive's Face important in Social Media Marketing? 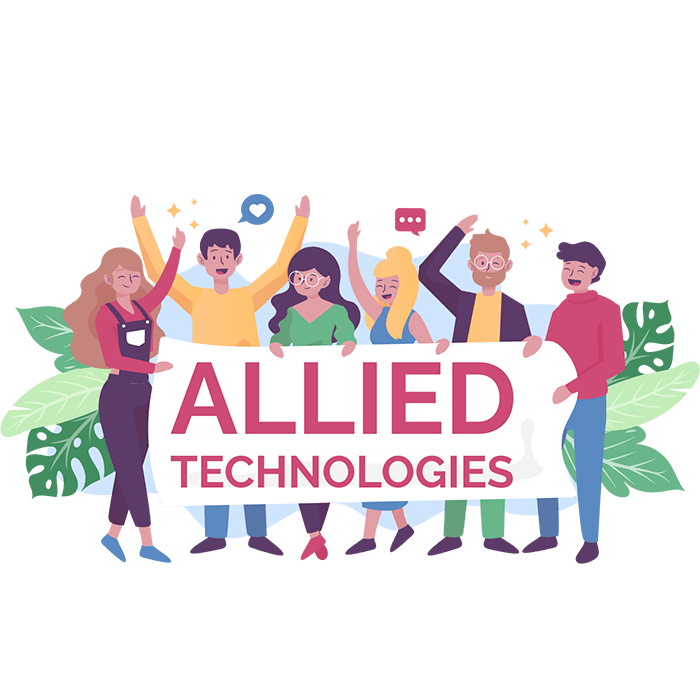 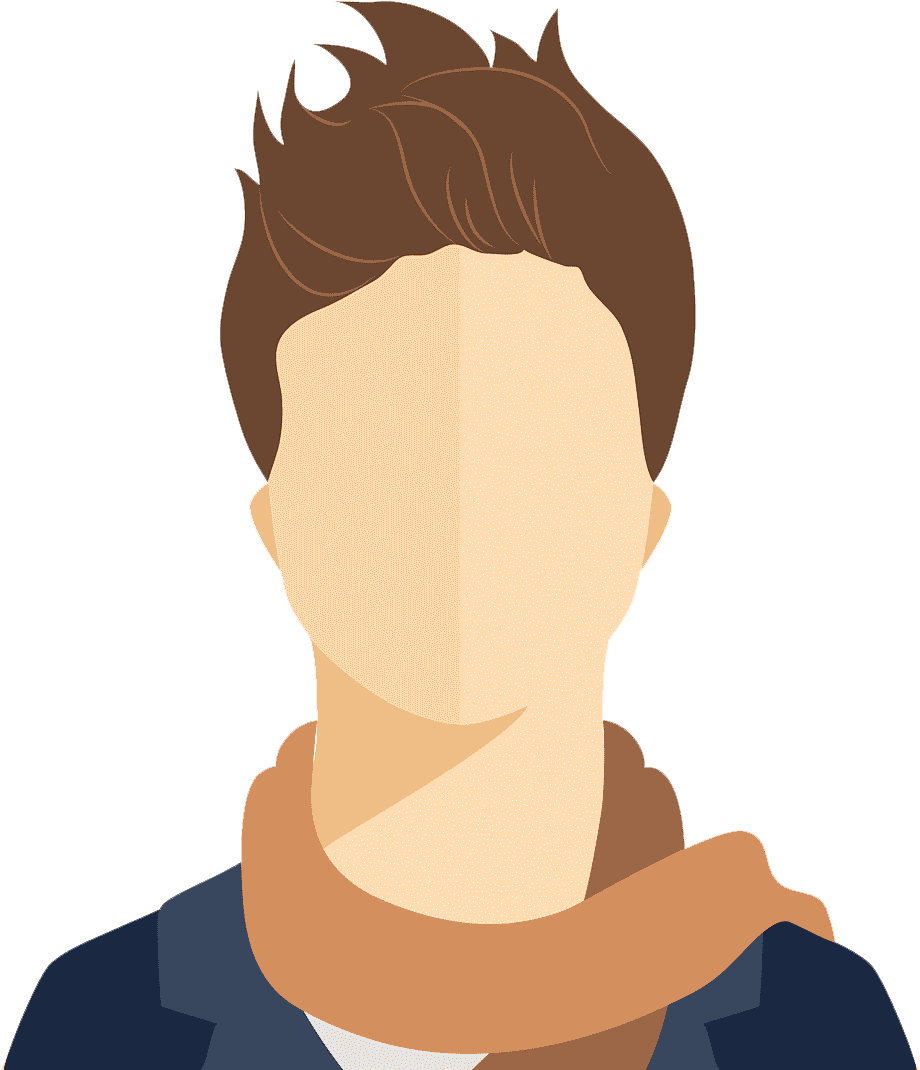 One tweet by SpaceX and Tesla CEO Elon Musk can fluctuate the cryptocurrency market and stocks of many companies. This shows the influence of the founders of giant companies on the whole world's economy. With Tesla, one thing is sure that executives should come online and become the face of their company on social media platforms. Elon Musk is one of the most influential businessmen who knows how exactly social media marketing works. In this article, we will discuss Tesla's Marketing Strategy, how it began and why it is essential for the company's founder to be the face of the company on social media.

Tesla and SpaceX have become household names because of a massive shift from the traditional approach of print social and video advertising that most companies employ promotional marketing is bread and butter of the automobile world; however, Tesla was a little bit of an oddity in this field earlier this year brand total reported that Tesla $0 social ad budget over 30 days. This report analyzed some of the largest car manufacturers in the world and looked at all the paid and organic social campaigns. From this data, we can see that Facebook is the main money sink foremost of the auto brands, with YouTube and Instagram not far behind. However, we know the outlier tesla responded to unpaid social advertising towards the bottom. This is a revealing clue that Tesla takes towards marketing. The company envies brands worldwide because they seem to have mastered reaching a worldwide audience with a minimum traditional marketing budget. Companies worldwide spend billions the year trying to figure out how to engage audiences and encourage them to buy their product.

So what makes Tesla unique, and why hasn't the market been set? Or how do Ford been able to replicate such a result even though Tesla doesn't invest in the social campaign? Why do we still see Musk's face?

Tesla logo or a SpaceX launch continuously plastered across screens. It can be primarily pinned down to how Tesla's marketing team has well and truly figured out the free media promotion equation.If you give the media an exciting story to tell, they will reward you with free publicity. Musk's media team has provided countless examples of this equation in action.

After Hurricane Maria knocked out the power for 3.5 million Puerto Rico residents who left him without resources like running water, Tesla was one of the first companies to step out and attempt to address the disaster pledging to help install battery packs and repair solar panels on the island. Musk tweeted that Tesla had about 11000 projects underway in Puerto Rico, with employees working hard to install them in hundreds of civic and residential buildings. The governor of Puerto Rico tweeted back asking to talk further with Musk, which resulted in it being retweeted thousands of times and the story being picked up on international news worldwide.

Another tactic in the marketers' toolbox is the CEO; however, this can be either the bitter sharpest or the bluntest tool available, depending on the company.

Luckily for Tesla, Elon Musk may be one of the most marketable CEOs out there. Musk's personal Twitter has developed a strong engage following of 62.5 million followers. A steady stream of tweets allows Musk to speak his mind, often sharing the company's success goals and failures, personifying the company brand in real-time compared to other major automobile companies. Tesla is a company of today.

Tesla has recently topped Instagram as the fastest-growing brand in the world. According to London-based company brand finance, this shouldn't be too surprising. After all, they have positioned themselves well in some of the fastest-growing and most popular industries like electric vehicles and sustainable energy, and even space travel.

They are being led by an outspoken media-savvy polarizing leader, Elon Musk, who is also known as a walking talking marketing machine.

So, while their business growth may not be that surprising, what is shocking is Elon Musk, and other tesla insiders claim that Tesla does not do advertising. And yet they have still managed to grow 64.9 percent just in the last year alone.

How did Elon Musk and Tesla become the fastest growing brand globally without advertising? 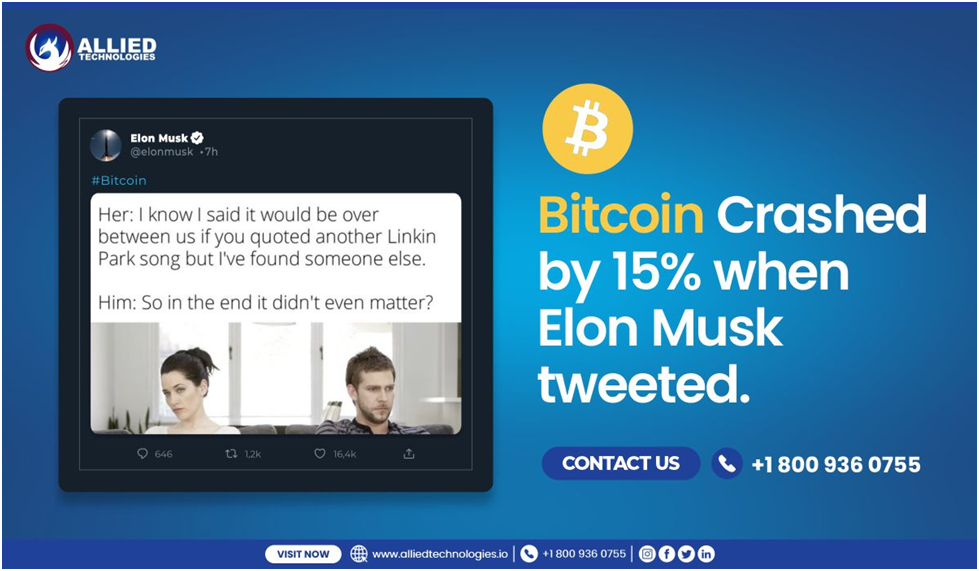 Well, the first thing you need to understand unpacking Elon Musk and Tesla's claim is understanding that advertising does not equal marketing. Instead, advertising is just one small part of marketing and in Tesla's tiny nonexistent part, but that doesn't mean that the company doesn't do marketing. Tesla is one of the experts in marketing as, under the marketing umbrella, there are tons of other things like content marketing, social media marketing, public relations, and many more. All of these are marketing tools that Tesla uses, and all of them cost some time, money, and energy.

For instance, when Tesla launched their rocket into space and they sent a Tesla roadster for the ride well, that was where they did marketing. Marketing that just happened cost just under 100 million dollars.

Now, this little trip to space was not advertised at all. But it did include elements of content marketing, social media marketing, and public relations. When it comes to finding new, creative, and innovative ways to get attention and marketing, that isn't advertising.

Here comes the most surprising fact. Tesla is not alone; in fact, several other prevalent and well-known businesses spend very little or nothing at all on advertising companies like Google, Netflix, amazon, apple, Facebook, and Uber. These companies have built massive empires on marketing but not necessarily on paid advertising.

We will look at what was the core of their marketing strategies but worst, let's tackle and answer the question that:

When it comes to launching a new brand or a new business, the traditional way is to create something and spend a ton of money on advertising and try to reach as many people as possible when this is done right, and when it's paired with an actual good product or good service. This traditional approach can be pretty practical, and the problem is this approach is made right. And more often than not, advertising dollars and simply throwing money at the trial are spent instead of time on strategic thinking and creativity. This is where the famous John Wanamaker quote comes in, "half the money I spend advertising is wasted. The trouble is, I don't know which half," And in today's day and age, that is simply unacceptable.

While there are turn-off places that advertise and go wrong very quickly, a large portion of this waste simply comes down to optimizing for the wrong variable, such as spending money to try to get likes, comments, shares or merely trying to reach as many people as possible, or simply try to improve metrics like brand recall which is just how many people remember you. At the end of the day, it’s not how many people remember you; what matters is how many people buy from you. Marketing's job always has and always should be first and foremost to make sales. If your marketing isn't making sales, not bringing in new revenue, or not making you money, then it's simply not working, and Tesla's marketing strategy is definitely working. 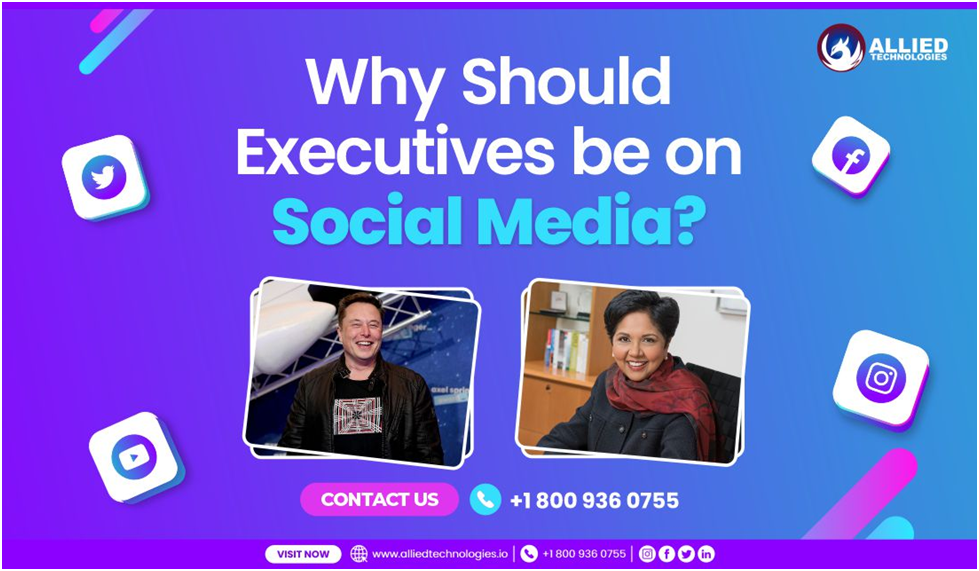 So if Elon Musk and the whole Tesla team aren't focused on advertising, what are they doing instead?

First of all, tesla is an excellent product, and they are obsessive about making a great product or even better. They are obsessively focused on their customer or end customer. Tesla customers love the brand and love the company. How do we know this? Customers write about it, and they talk about it and tell everyone that they know about just how great the product is.

Now let's talk about Apple. Innovation is at the core of what they do, and they are always trying to make the product better, faster, and more exciting than their previous product.

So, what we learn as the principle of marketing from Apple or Tesla are:

1. Make a great product with an outstanding USP.

2. to tell everyone about that product.

Most business entrepreneurs try to gain attention regarding their products, but this never works out. Anything less, you focus on creating an outstanding product. 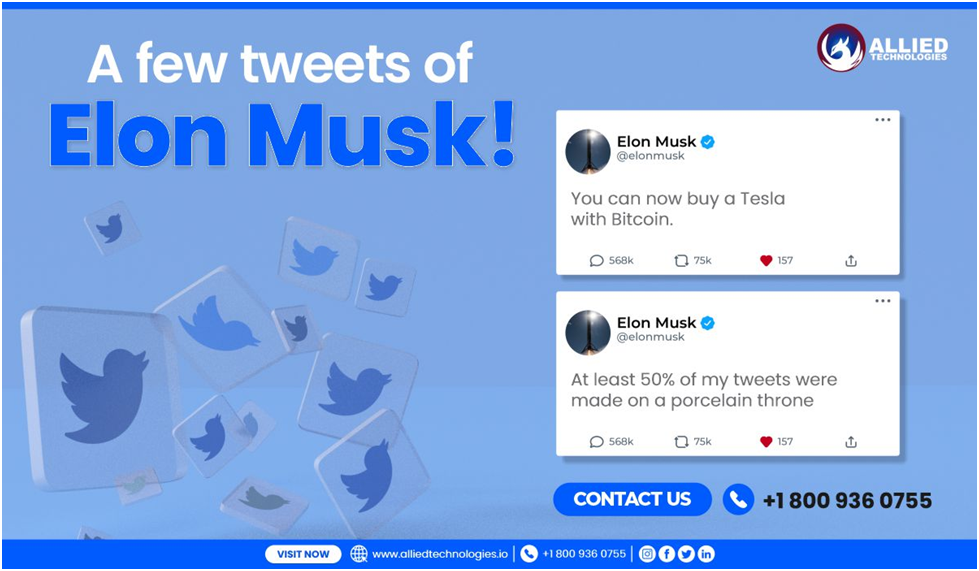 Tesla almost has baked-in marketing aspects to it with alone and his personality. He can also leverage his brand that he has spent years building up before getting into Tesla. Because Elon Musk is so polarizing and outspoken, it makes it easy for him to get a ton of attention. In short, Elon Musk is synonymous with Tesla. Like Steve Jobs was synonymous with Apple, or Bill Gates was synonymous with Microsoft. Essentially, when one of these enormous personalities does or says something, it forms a two-part effect where not just the personal brand gets the attention but also the business. 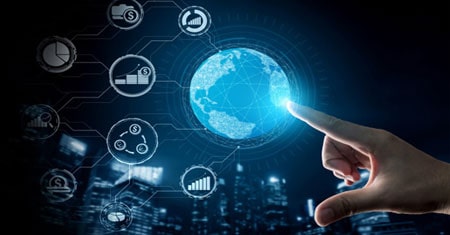 Take the 1st step towards Digital World with Allied Technologies

A map for geographic information, a learning management system, a live chatbot, etc. are commonly found features on a digitally advanced website. 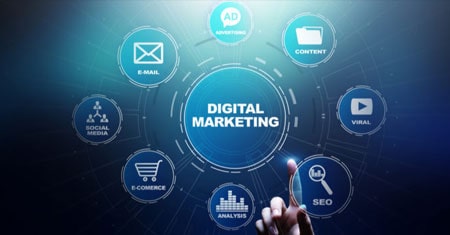 13 Things about Digital Marketing you May not Have Known

Where content is a fire, the digital platform works as gasoline.

13 Things about Digital Marketing you May not Have Known

Take the 1st step towards Digital World with Allied Technologies

How to Increase Your Sales from Digital Marketing